View Cart/Check Out
Home > Children > HBH112 Dancing With The Stars

HBH112 Dancing With The Stars 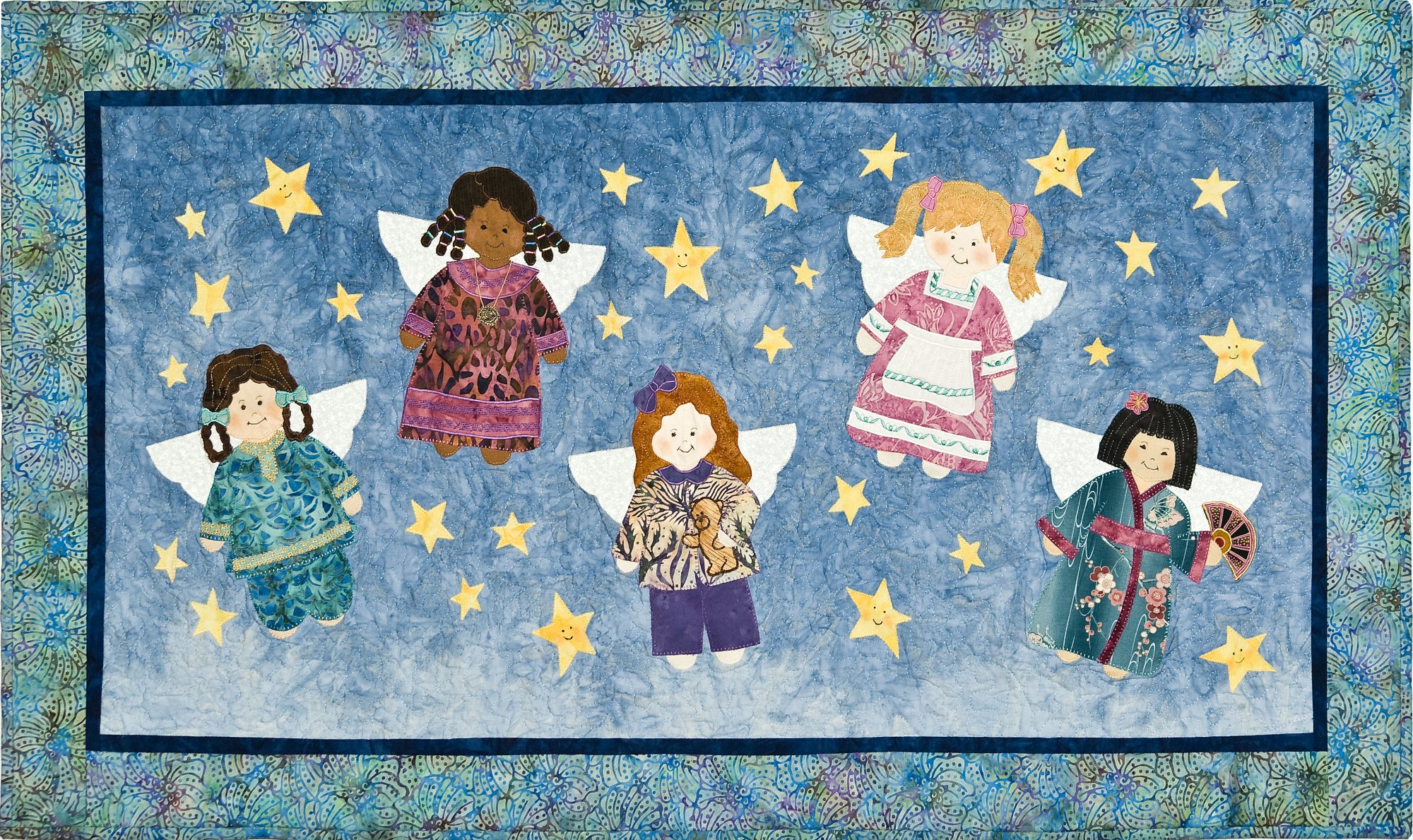