HBH112 Dancing With The Stars 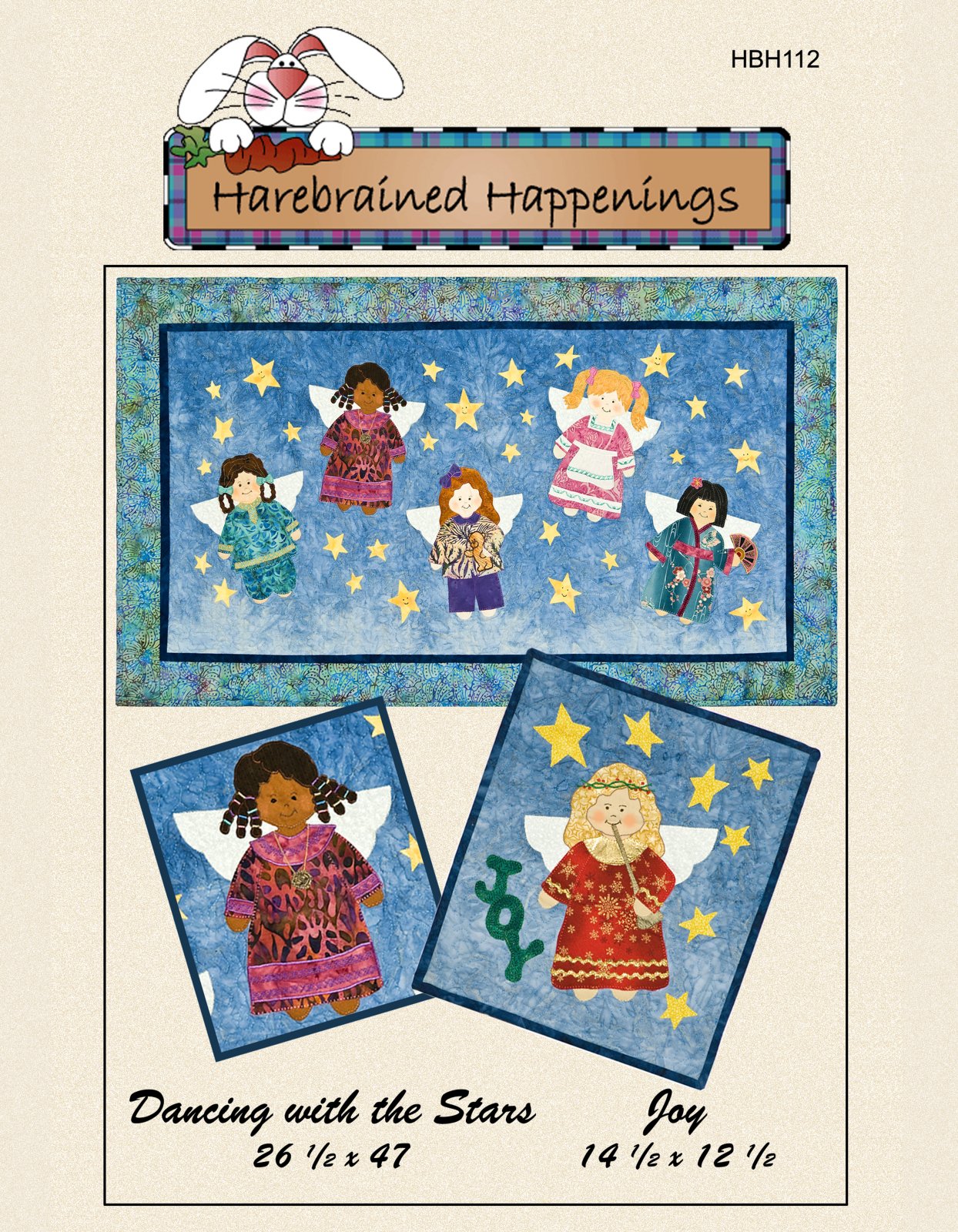